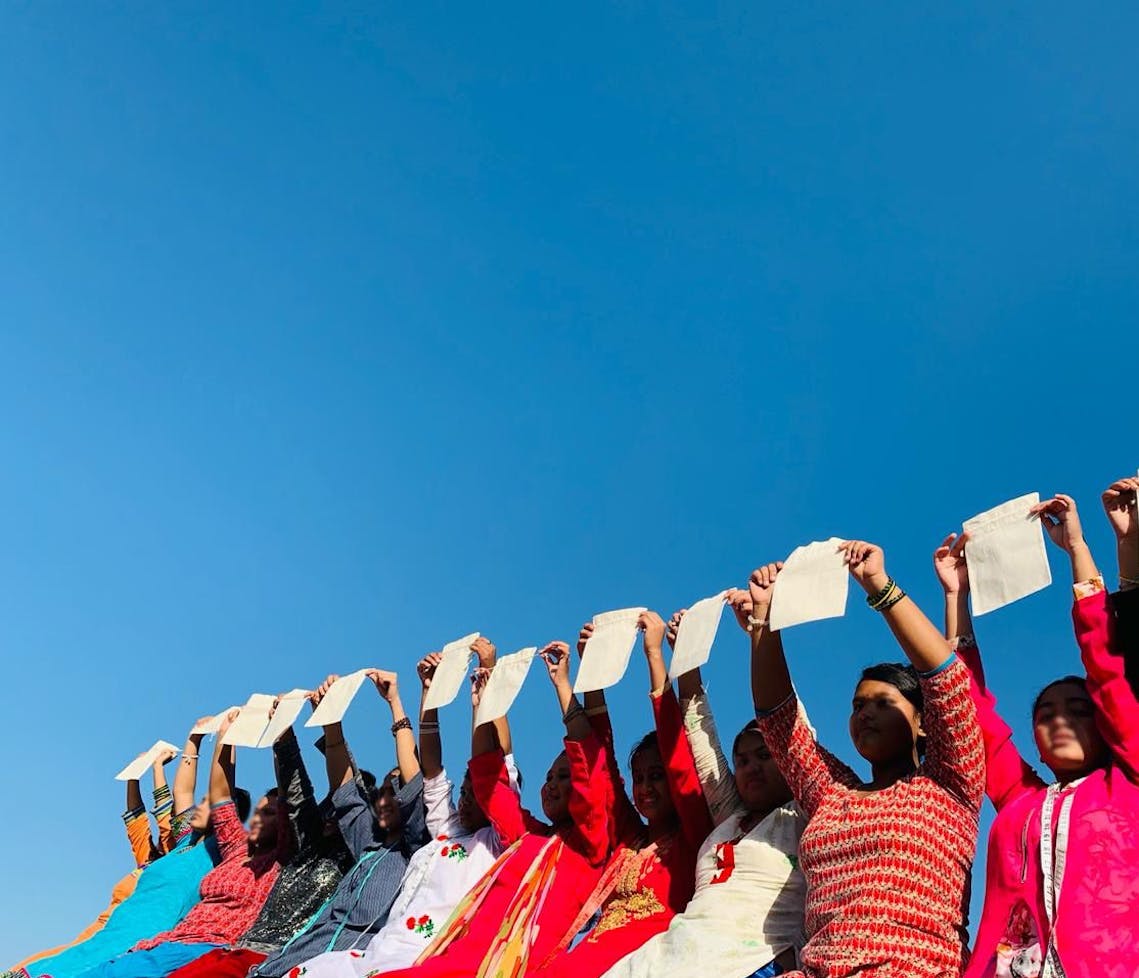 Raksha Nepal exists to create a safe society for women and children. This is accomplished through the Raksha shelter which provides hope and healing for those freed from coercive sexual exploitation and trafficking, fostering economic independence through skills-based training, bringing justice to perpetrators through legislative action, and creating awareness and prevention of sex crimes in Nepal. To date, Raksha is responsible for the rescue and rehabilitation of over 800 children and has provided vocational training in tailoring for over 500 women.

Each product is sewn by women who have graduated from Raksha’s tailoring program, giving them the opportunity and freedom of fair pay work. In addition to supporting survivors, a portion of each product goes to support Raksha’s shelter and outreach programs. 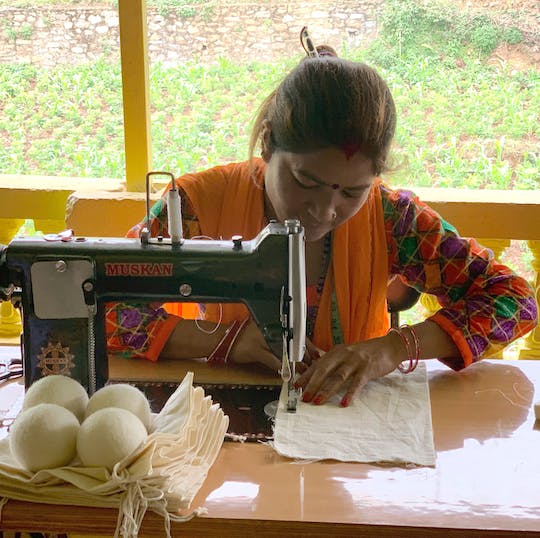 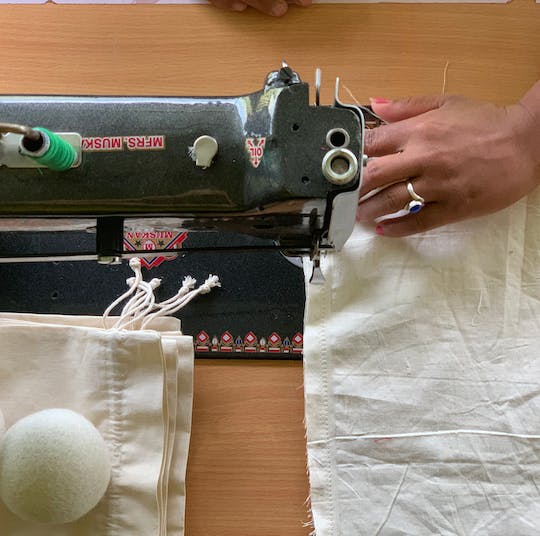 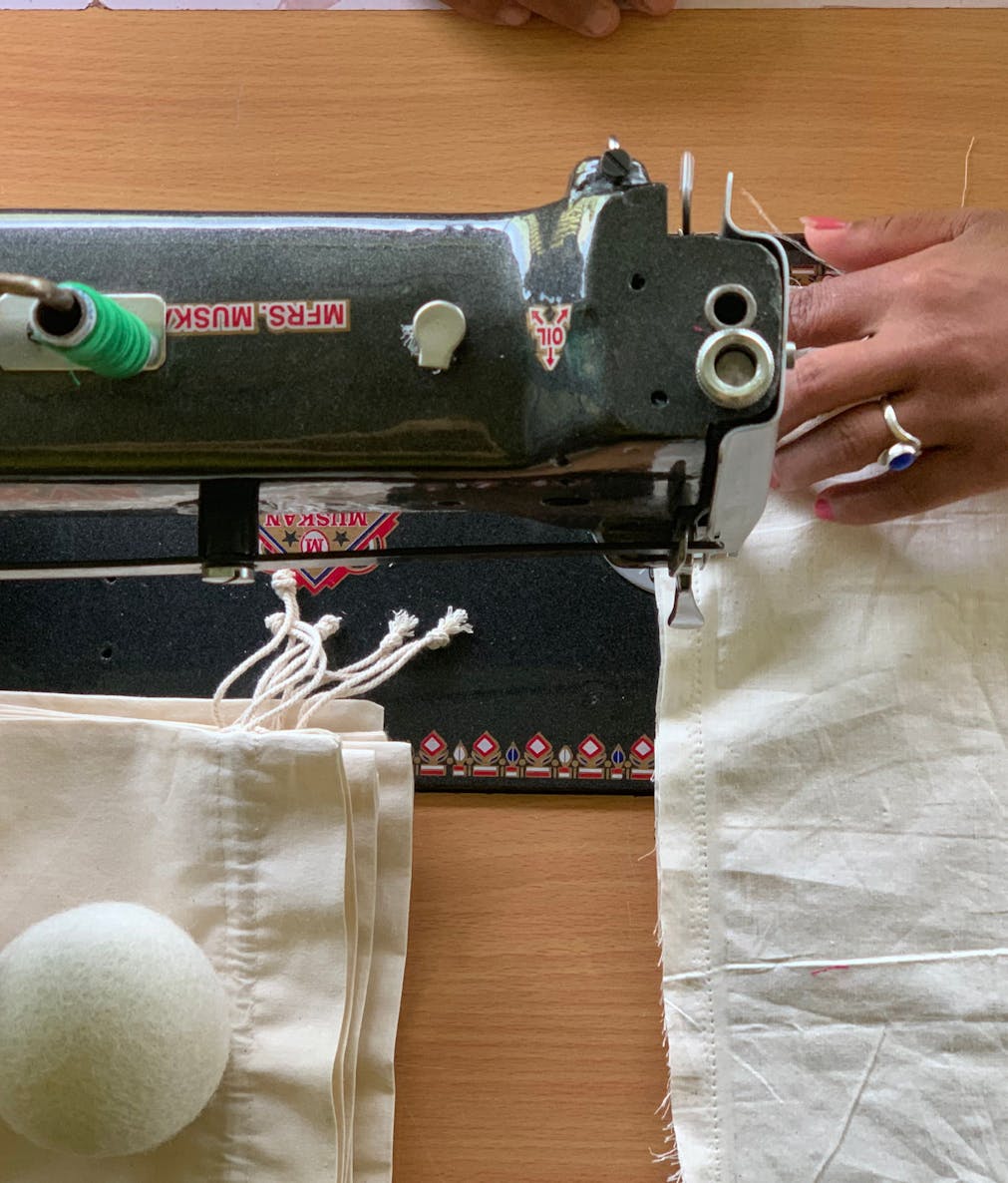 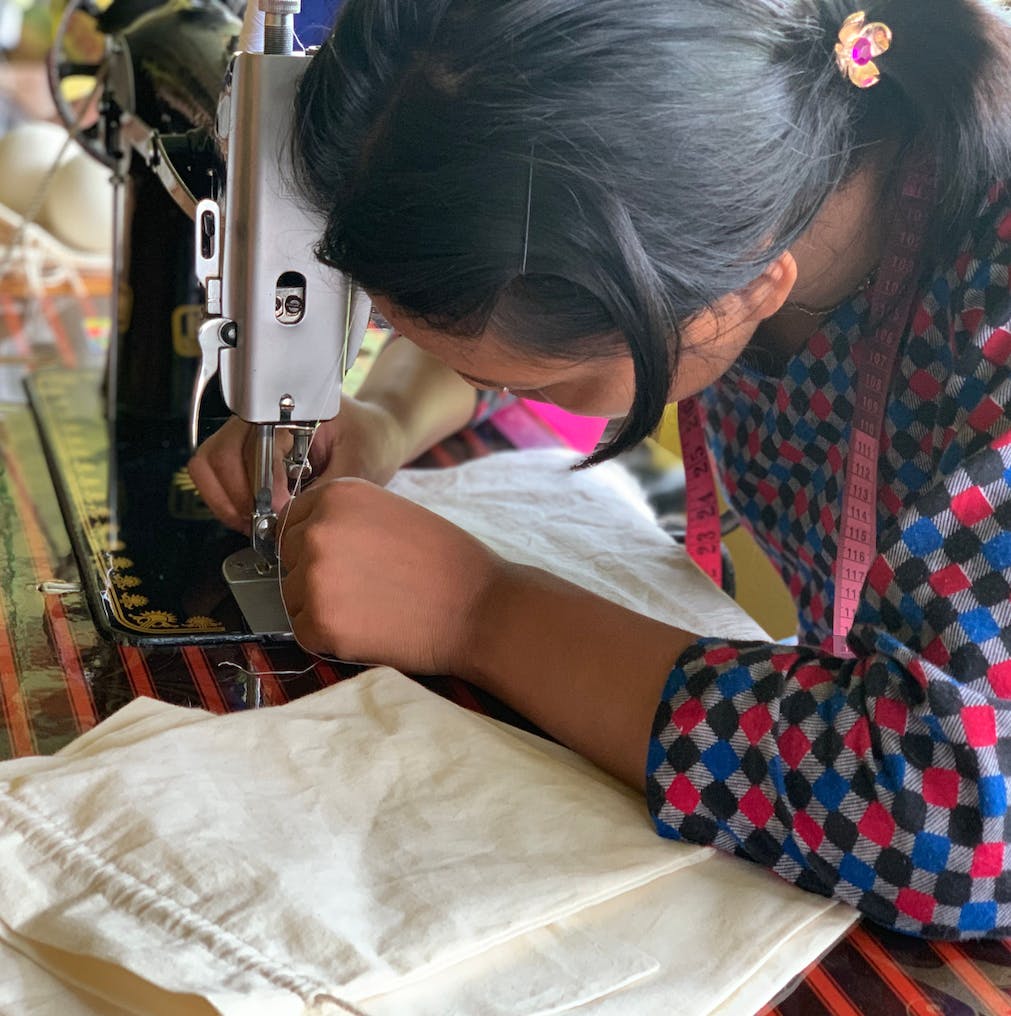