Meet Our Board of Directors

Our experienced and dedicated board members come from a wide range of backgrounds, each one providing a unique perspective based on their area of expertise. Our board oversees the Young Living Foundation’s work and ensures we are making progress toward our mission by helping guide our strategic vision and advocating for our growth as we look to increase our impact across the world.

D. Gary Young, the leader of the essential oil movement, cared deeply about making a difference around the world. Gary was the founder of Young Living Essential Oils and is now the emeritus chairman of the Young Living Foundation.

His love for health, nutrition, and essential oils led to the creation of Young Living Essential Oils; and after 20 years, it has grown into the largest, privately–owned essential oil company in the world. Spreading the message of helping others worldwide to live a healthy lifestyle and be successful is also what led to the creation of the Young Living Foundation in 2009.

Gary passed away on May 12, 2018, but his timeless example and vision continue to guide the Foundation as we look to serve and empower individuals far beyond their present circumstances. Gary has said, "This is what Young Living is about—changing the world one person at a time." 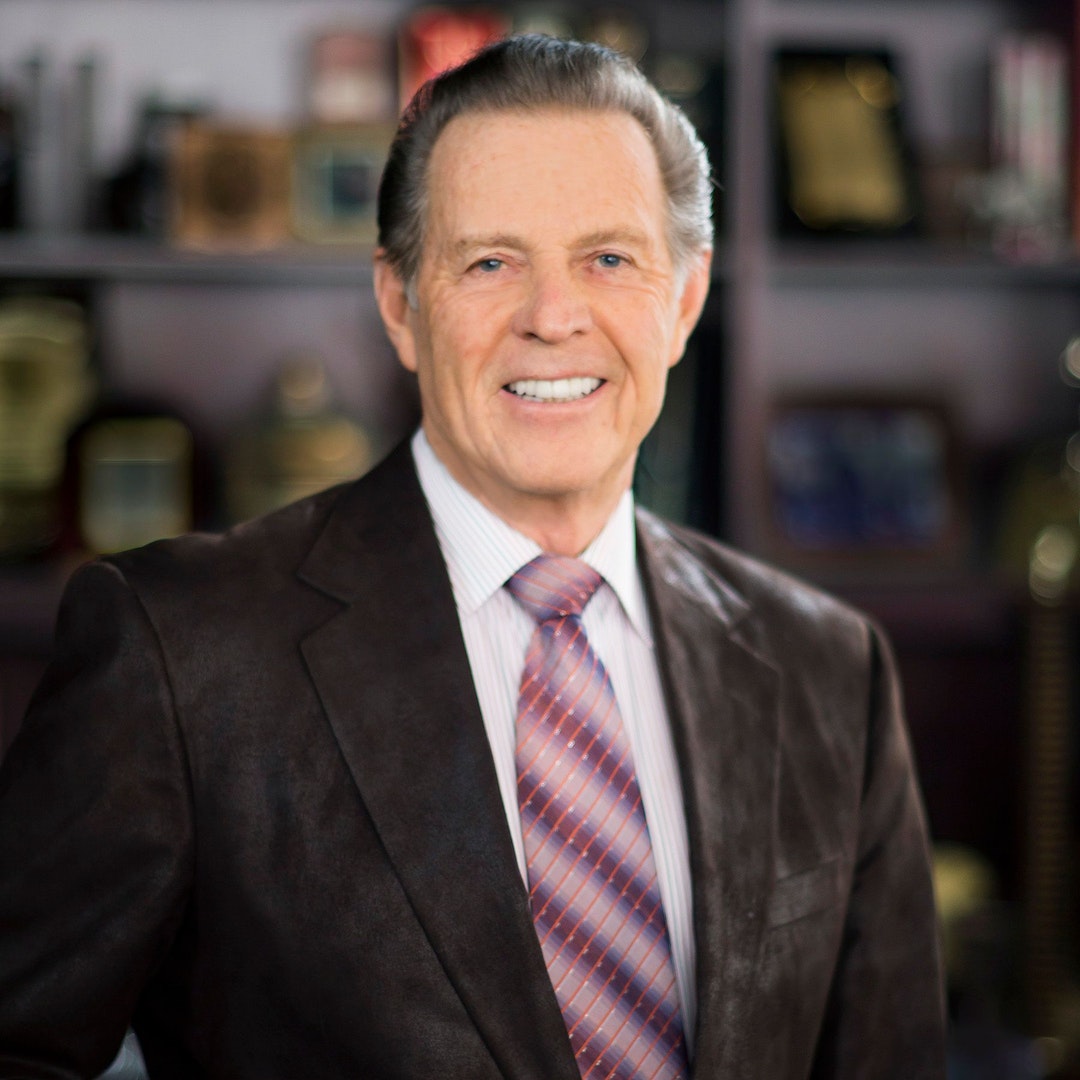 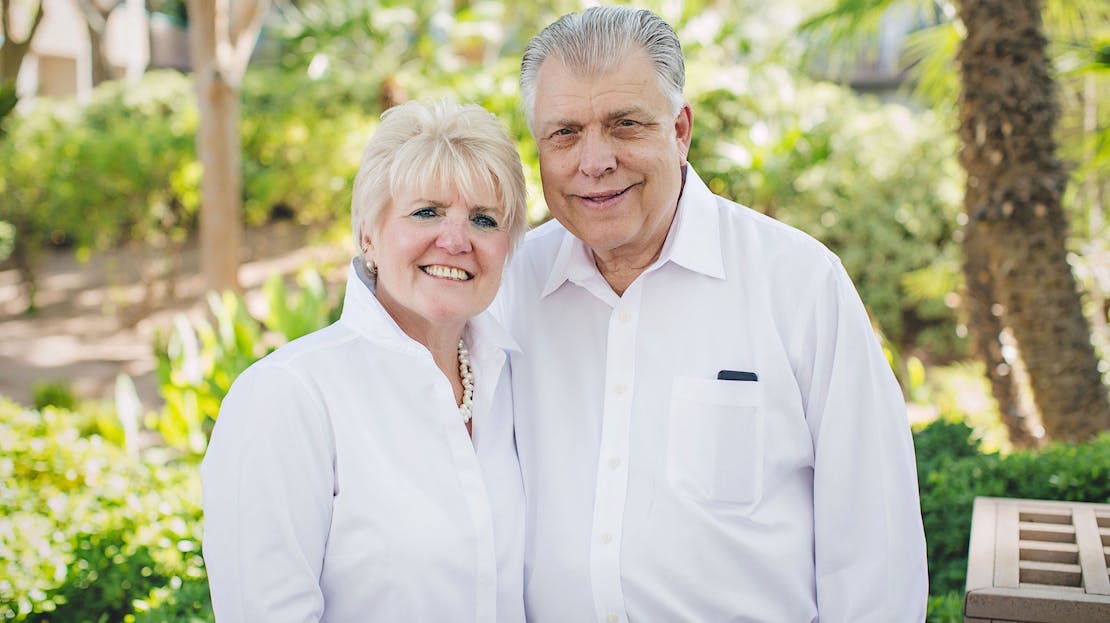