The Holy Land Handicrafts Cooperative in Bethlehem is a co-op of 35 workshops that provides fair-trade wages and stable employment for those in economically unstable circumstances. Creating and selling unique olive wood products enables families to stay in their homeland, earn a living, and provide opportunities for their children. They strive to alleviate local poverty and unemployment, decrease emigration, and sustain local handicraft workmanship traditions by effectively marketing their products, obtaining raw materials at a reasonable cost, and developing technical and managerial capabilities. 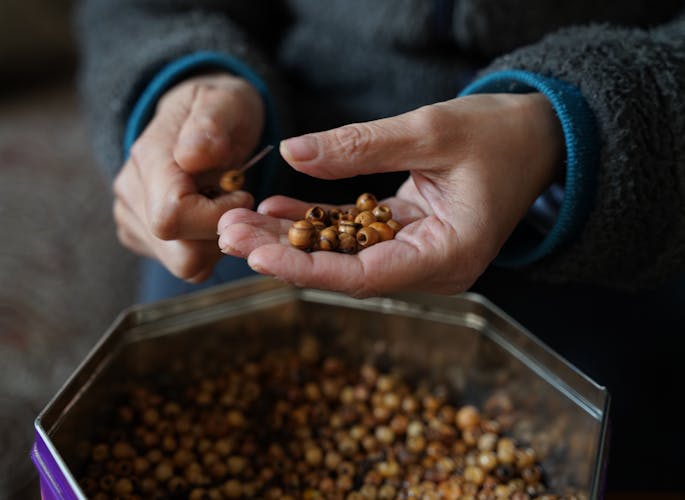 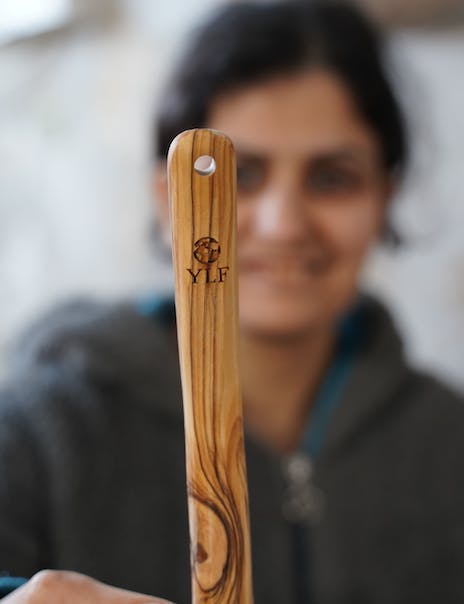 Items made by this women-led business 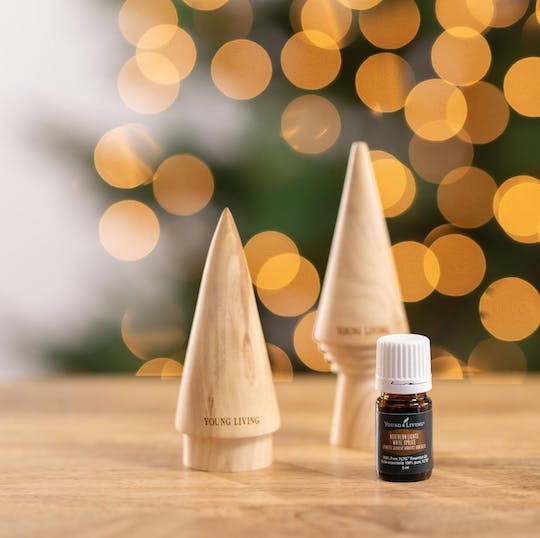 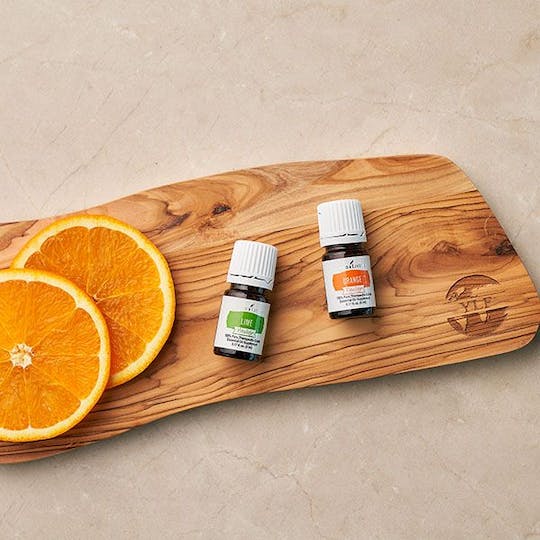 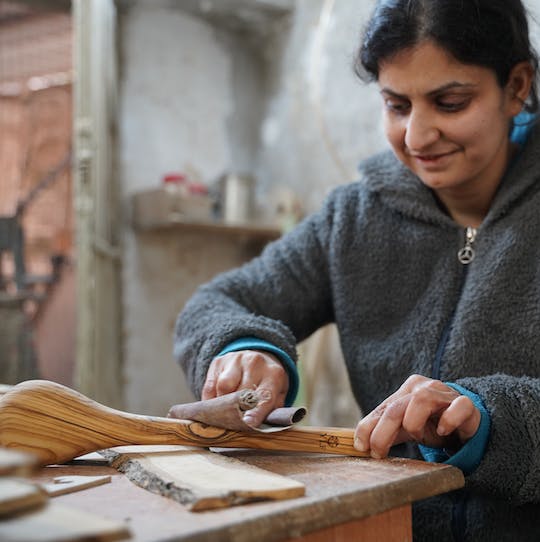 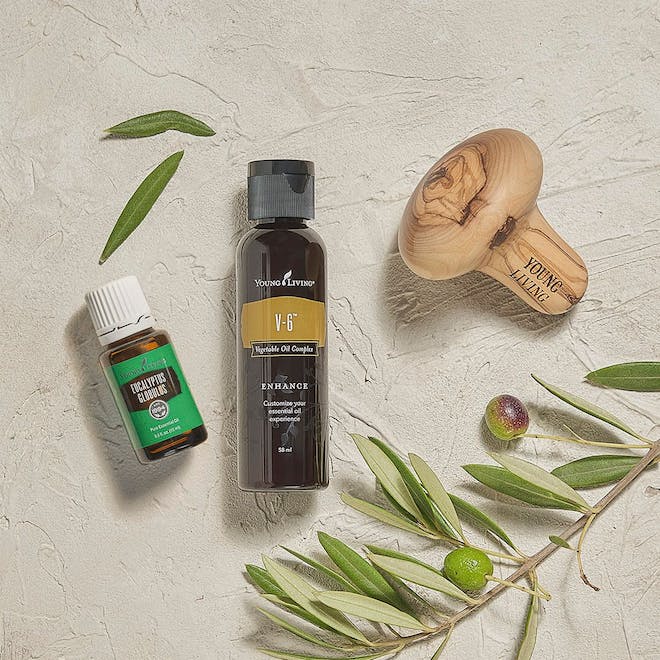 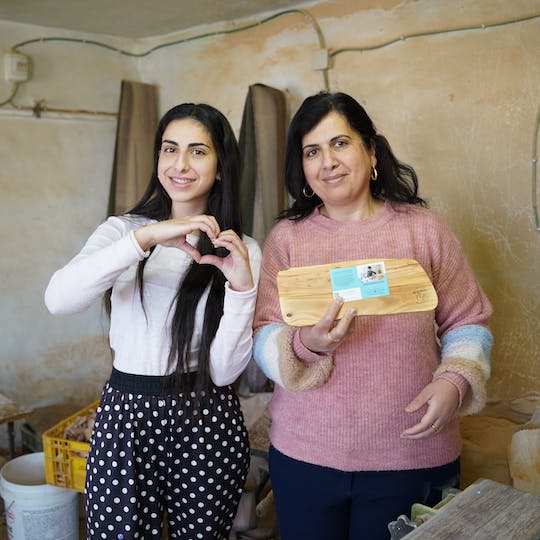 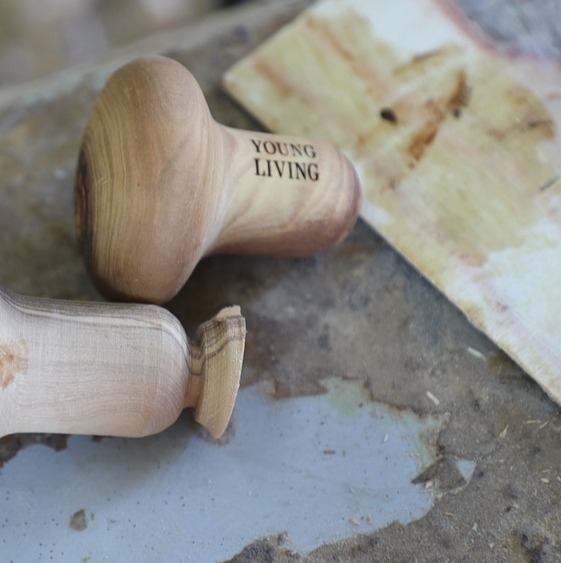 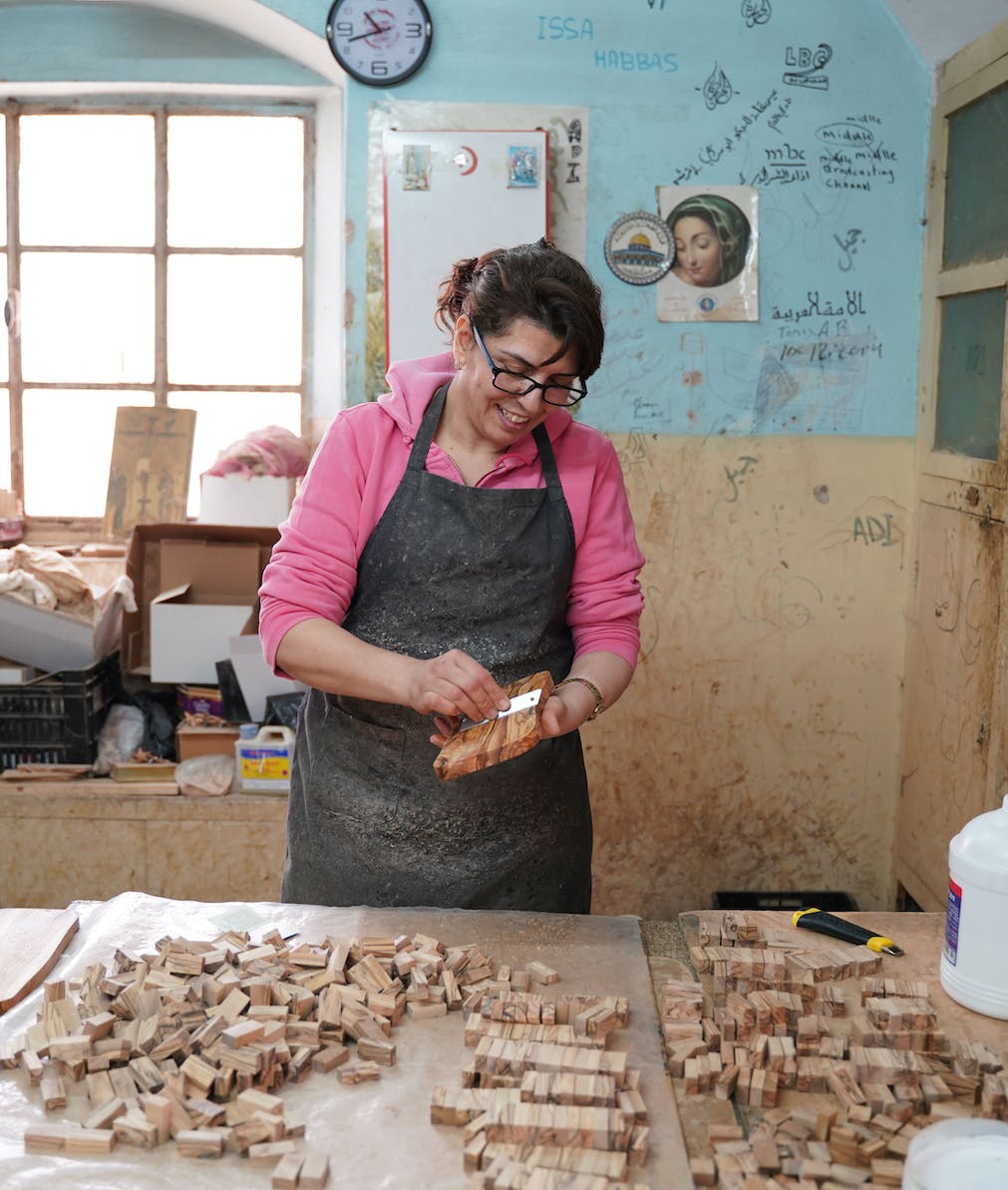 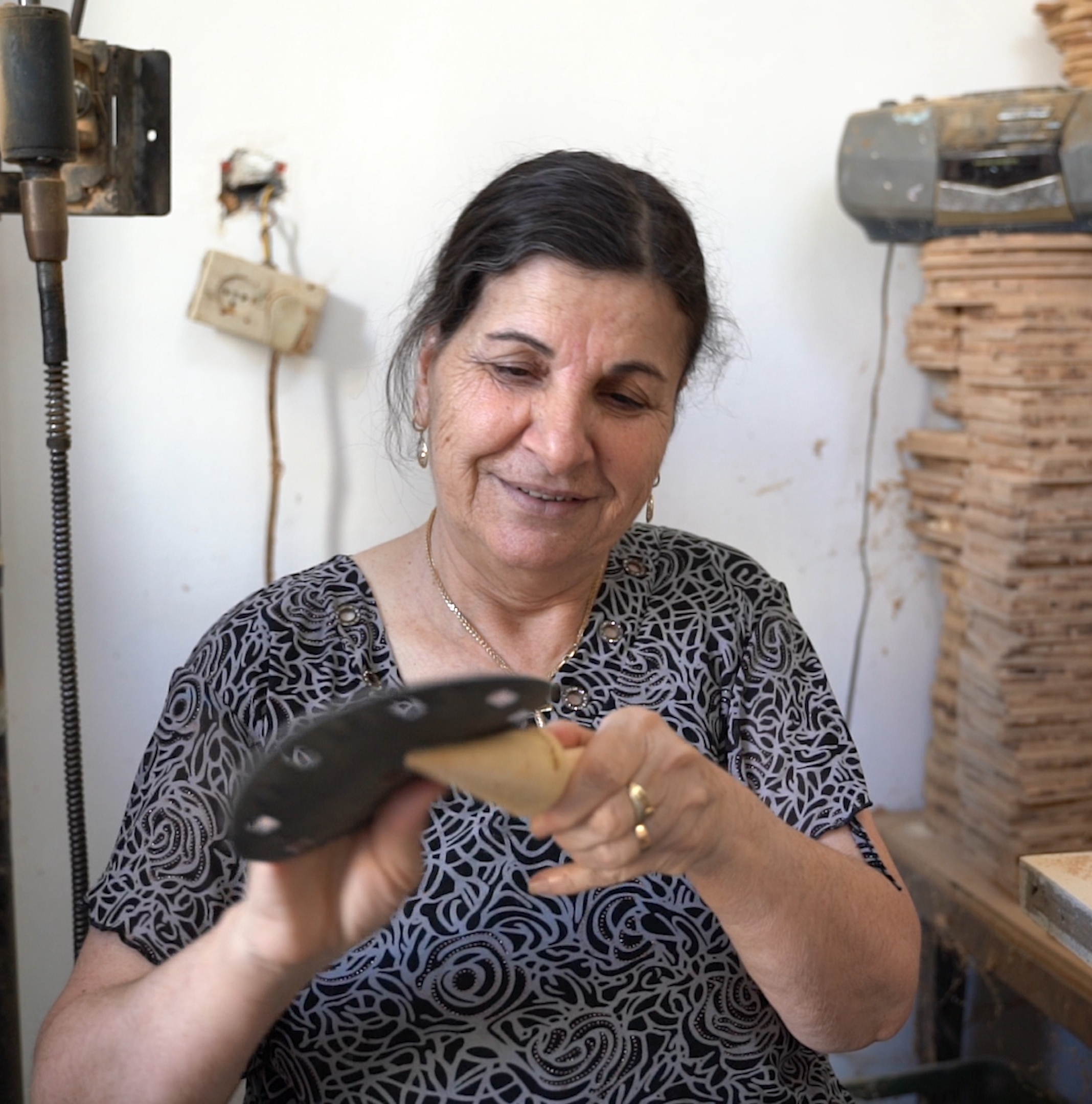