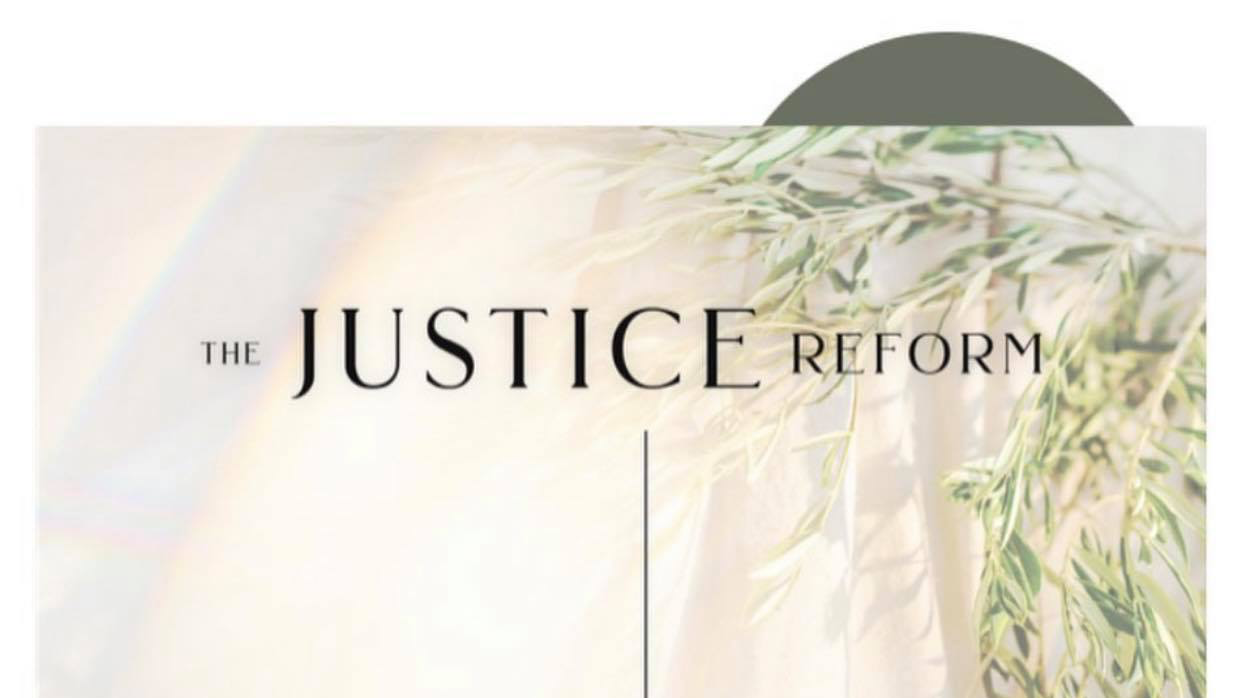 The Justice Residence for Survivors of Human Trafficking

2020 opened fears for many of us that we'd never considered. However, daily- before, during & after 2020- there are those living in reality beyond the fears that most could conjure. As my mind fought the battle to remain in a place of peace & hope, I was confronted w/ the fact that if I were living the reality I feared, I would want someone on the outside to be praying & actively working toward my rescue. Enter our intro to the Justice Reform. The first long term residence for rescued victims of human trafficking, once built, will provide over 20% of the nation's beds. We are on mission to help bring justice from city to city; and, it starts w/ this first residence.

The Justice Reform exists to bring freedom, hope, and healing to victims of human trafficking, and to fight to bring an end to modern day slavery in our nation and the world at large.

The Justice Residences is one of the main ways this will be facilitated. They will be long term restoration housing for survivors.

In this long term facility, human trafficking survivors will receive 1-3 years of proper care. Survivors will be prepared and equipped to be sent out and have success in the realm they feel called to.

As the first residence is under construction, there’s a lot going on at large beyond housing. Our team is raising up one hundred trained survivor advocates by the end of 2021. These advocates will be equipped to walk alongside our survivors to offer them support and life skills training.

The first residence will be in Fort Worth, TX. Currently there are less than 530 beds in the entire US for survivors. This home will be the first in the nation to house over 100 survivors! $30k covers the room for one survivor, but will afford hundreds after! 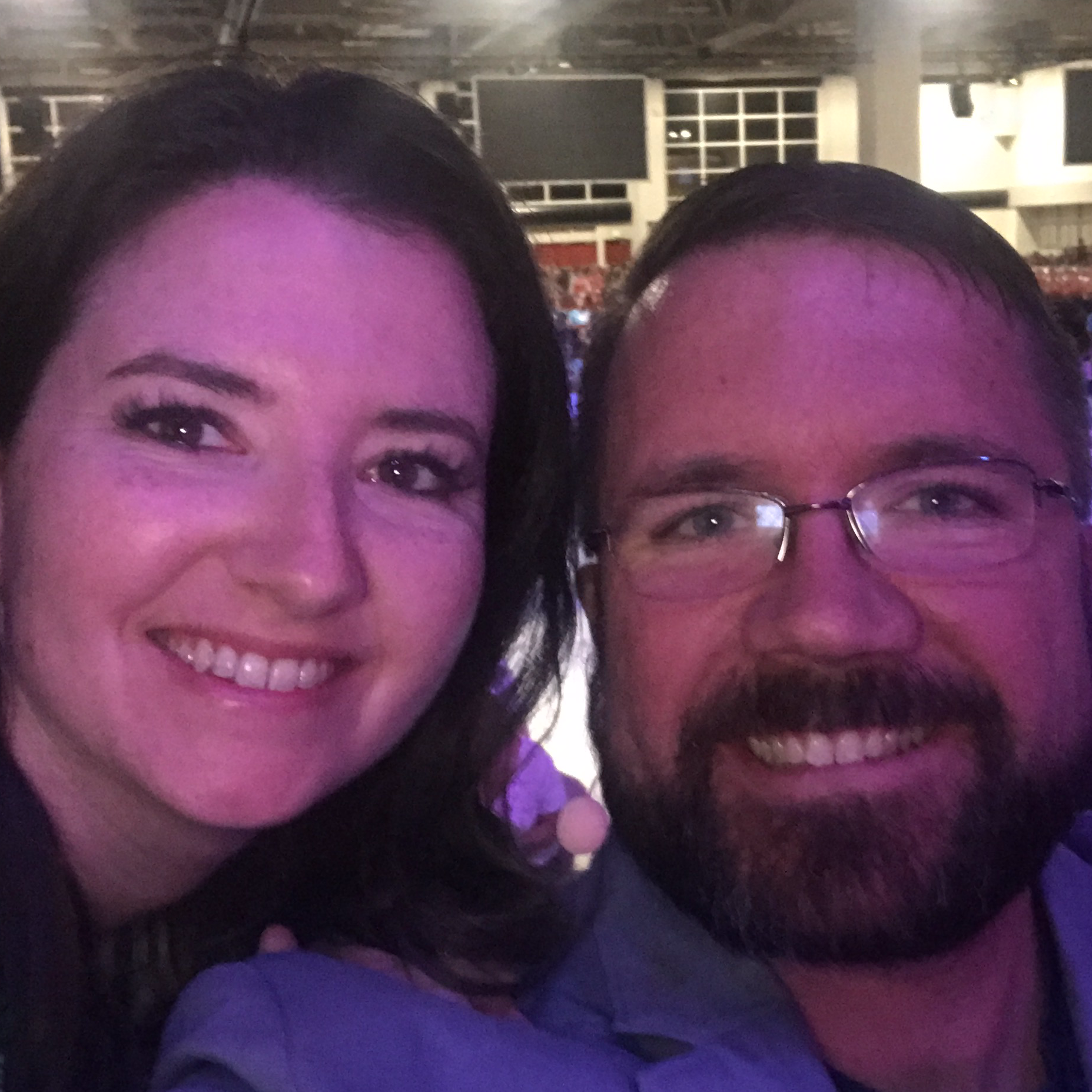